On Sunday, February 9th 2020 LAcarGUY hosted its very own Mardi Gras-themed event at the Santa Monica Barker Hangar to celebrate its over 1,000 employees for all their hard work and dedication.  Event included booths with games hosted by several incredible charitable organizations including EMA, Heal the Bay, Grades of Green, Cystic Fibrosis Foundation, Gone To The Dogs, and Sustainable Works.  Activities included a roaming New Orleans Jazz Band, Gator Roller Coaster, Mardi Gras Fun House, Adult Ferris Wheel, along with classic fair games like football toss, dart balloons, ring bottle toss, and more.  There was an overall wellness theme too which meant healthy snacks like salads, apple slices, veggie sticks and fresh-squeezed lemonade.  The main surprise of the afternoon was having four-time gold medalist Olympic swimmer Jason Lezak speak to the group which was such an inspiration.  He recounted his experiences in the 2000, 2004 and 2008 Olympic games including the incredible mens 4×100 freestyle relay in Beijing when Lezak beat France’s world record holder Alain Bernard in the anchor leg of that unforgettable relay. LAcarGUY would like to thank all of the employees that made it out along with their families and all the charitable organizations for providing such fun entertainment and education!  We look forward to next year’s big celebration! 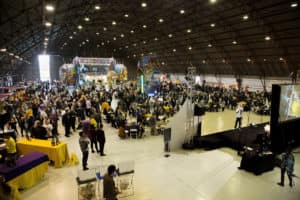 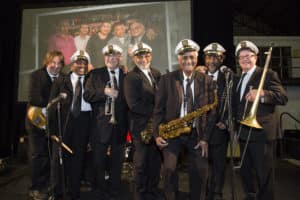 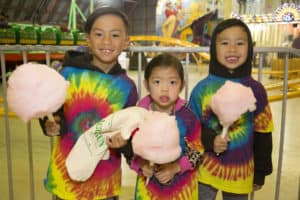 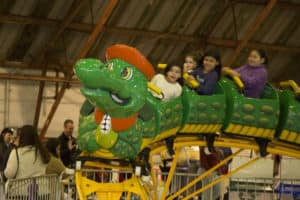 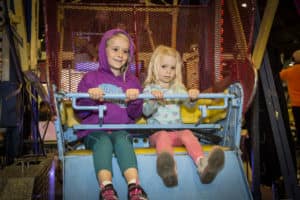 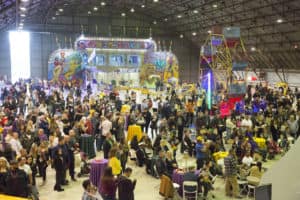 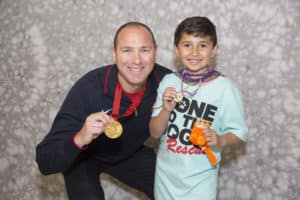 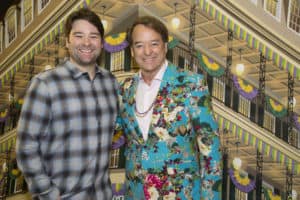 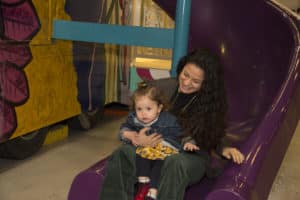 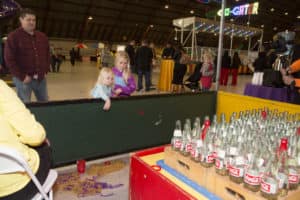 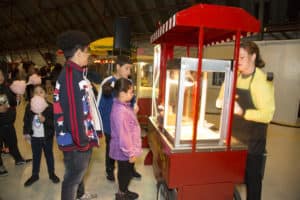 0 comment(s) so far on LAcarGUY Celebration For Employees & Families