Now available for drivers in the Los Angeles and Santa Monica area, the 911 series of 2017 Porsche models offers drivers an exquisite and luxurious experience. Whether you pick the 2017 911 Turbo, the 911 Targa, or the 911 Carrera, all the vehicles in this family deliver top-of-the-line thrills. Few vehicles on the road can even dream of competing with the speed and ferocity of the 911, and fewer still can match its precise, nuanced handling. Read on to find out more!

Each vehicle in the 2017 Porsche 911 line guarantees an engaging and powerful experience. Whether it’s the 2017 911 Turbo S Cabriolet, which goes from 0 to 60 in 2.9 seconds and hits top speeds of 205 mph, or the 911 Turbo S, which travels from 0 to 60 in just 2.8 seconds, the entire family is roaring with power. Even the least powerful of the 911 trims still outpaces nearly every other car on the road, like the 911 Carrera 4S, which still manages a blistering top speed of 189 mph.

The 2017 Porsche 911 series has more going for it than sheer force. Each member of the 911 family has the dynamic and athletic handling to make the most of that power. All models come standard with Porsche Active Suspension Management, so you know every 911 is built to handle astounding speeds, winding roads, and sharp turns. And with a myriad of wheel and tire options, you can personalize your Porsche 911 to make the most out of your local driving environment and your personal driving style. 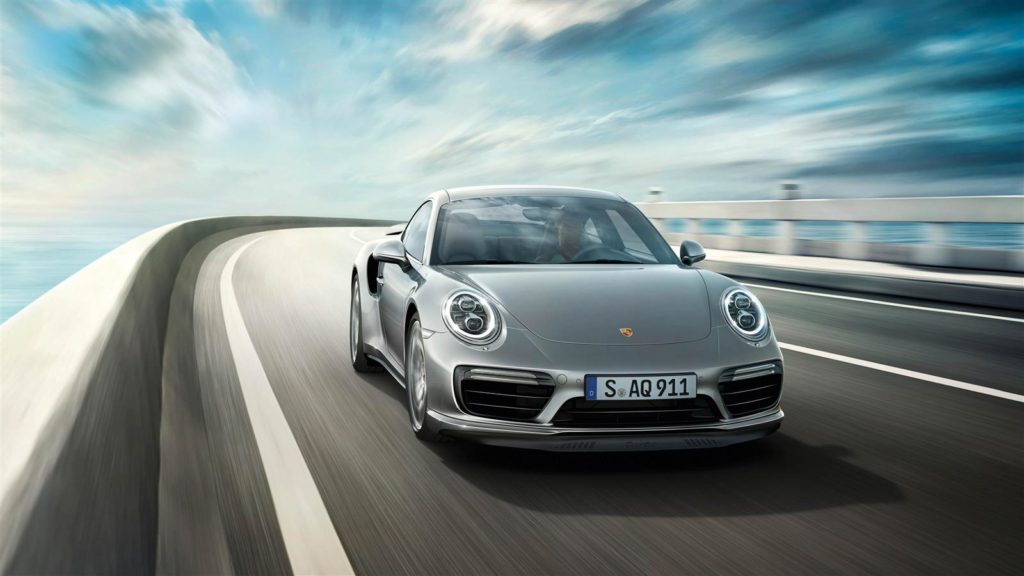 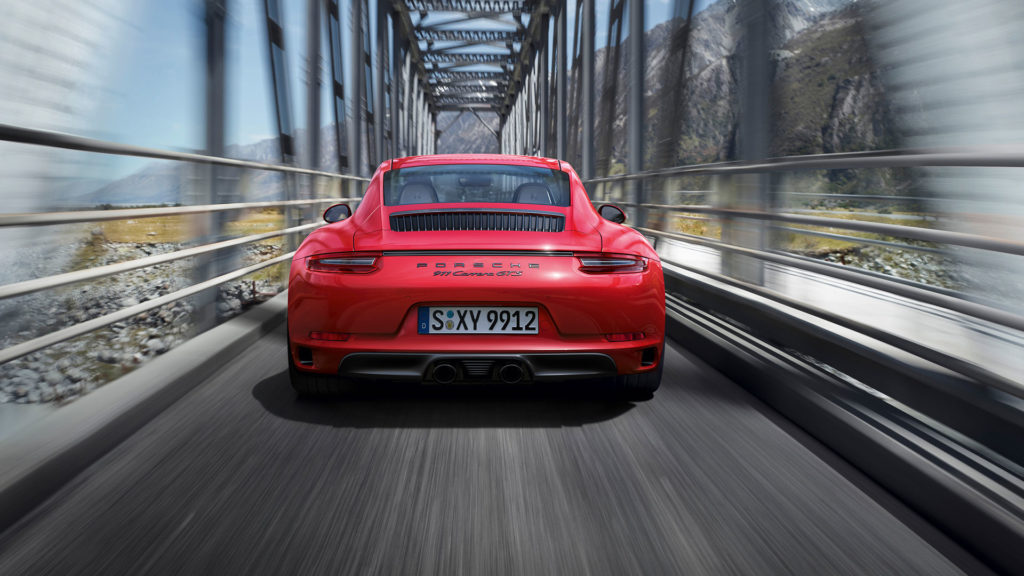 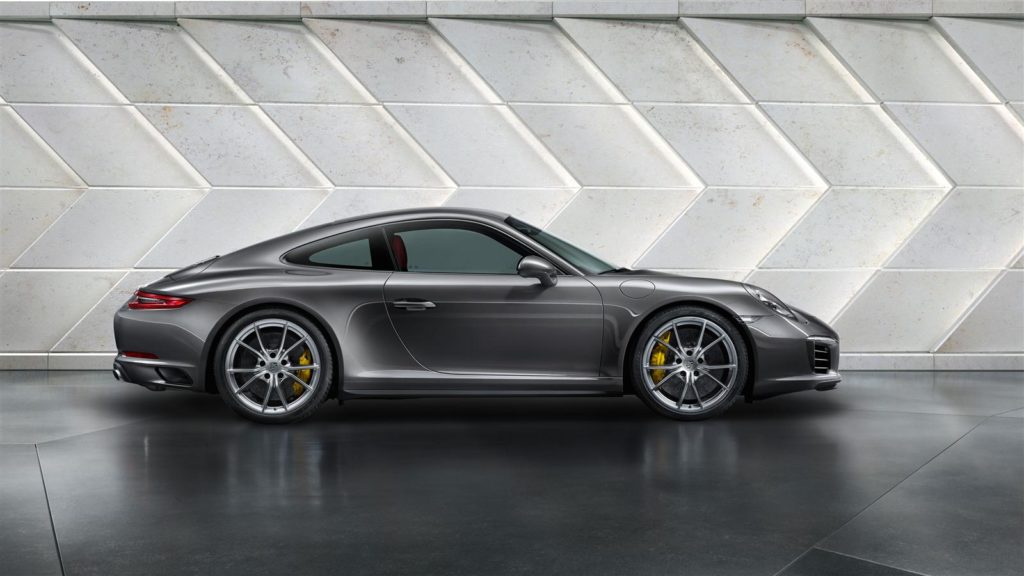 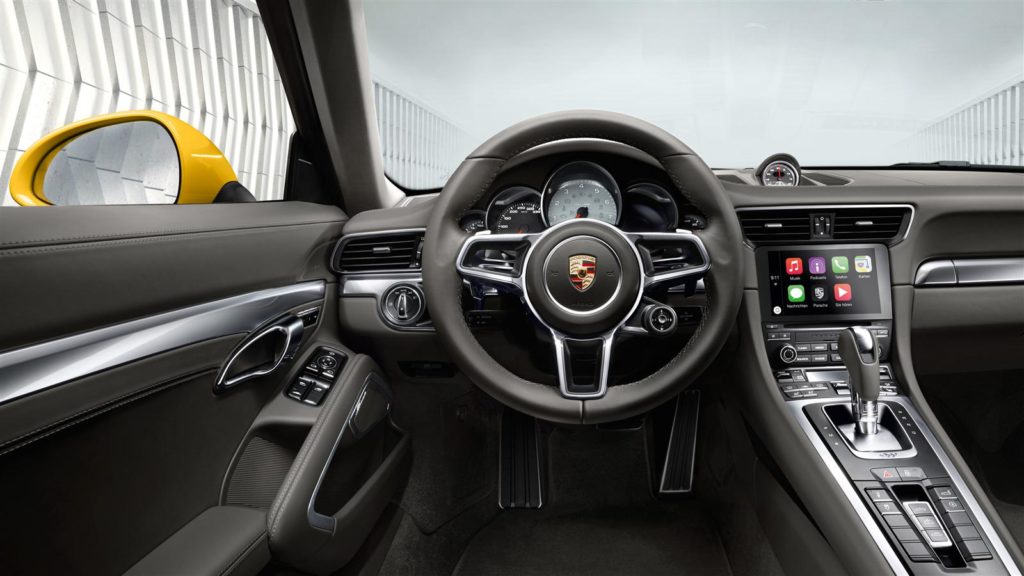 All of our 2017 Porsche 911 models feature exquisitely crafted exteriors. Built to maximize style and aerodynamics, the 2017 models are low to the ground and feature narrow wheelbases. Their back ends are tight and rounded at the corners, while their front ends are narrow and short, but big enough to hold a roaring engine. All edges are rounded, with clean lines, so the 911 line exudes smoothness, epitomizing the look and feel of a sports car. Some models, like the 2017 Turbo S or the 911 GT3 RS, feature exposed air-intake valves, and most models come in a convertible trim.

To match its artful exterior, every member of the 2017 Porsche 911 line is adorned with the highest quality materials and built with the driver’s comfort in mind. The 911 models come standard with leather-trimmed sports seats, and many of them seat four. The 911 also comes with available heated and ventilated front seats, as well as a heated steering wheel. The 911 offers plenty of legroom and head room, and the seats are just firm enough to be comfortable for driving. The infotainment system comes with an available 7-inch touchscreen, Burmester sound system, and collection of driver assist and active safety features.

Now that you’ve heard so much about the members of the 2017 Porsche 911 family, it’s time to meet every single one of them: 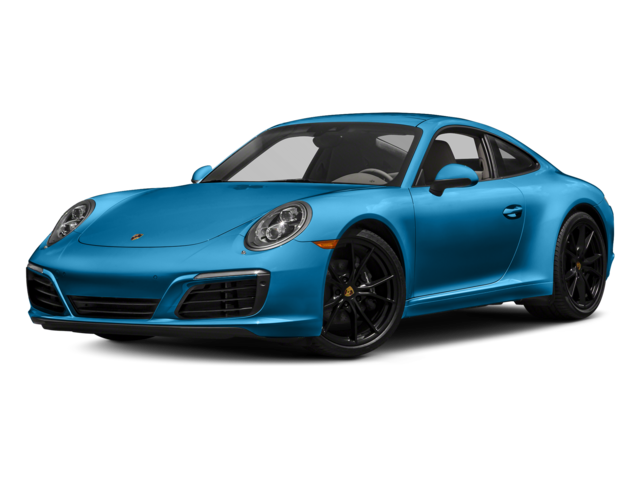 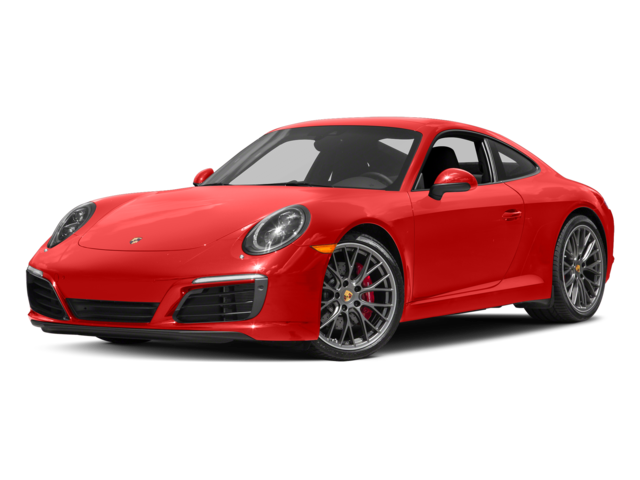 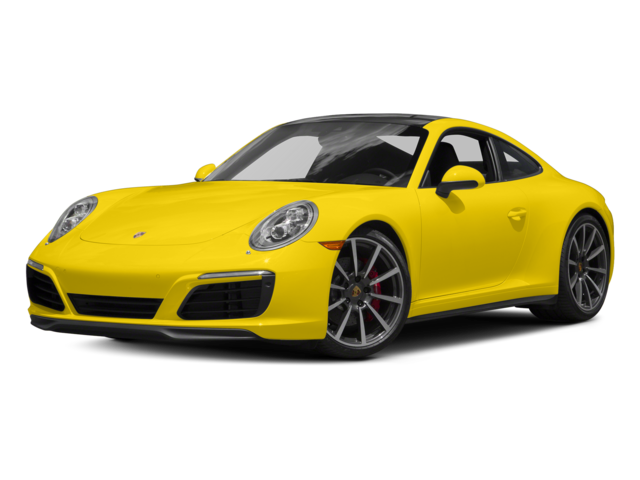 If you’re a driver in the Los Angeles or Santa Monica area and you’d like to learn more about the family of 2017 Porsche 911 models, let the L.A. Car Guy help you out. Just contact us online or call us at 888-202-1495 for more information or to set up a test drive!