The Toyota Mirai: A Revolution in Fuel Cell Vehicles and Hydrogen Cars 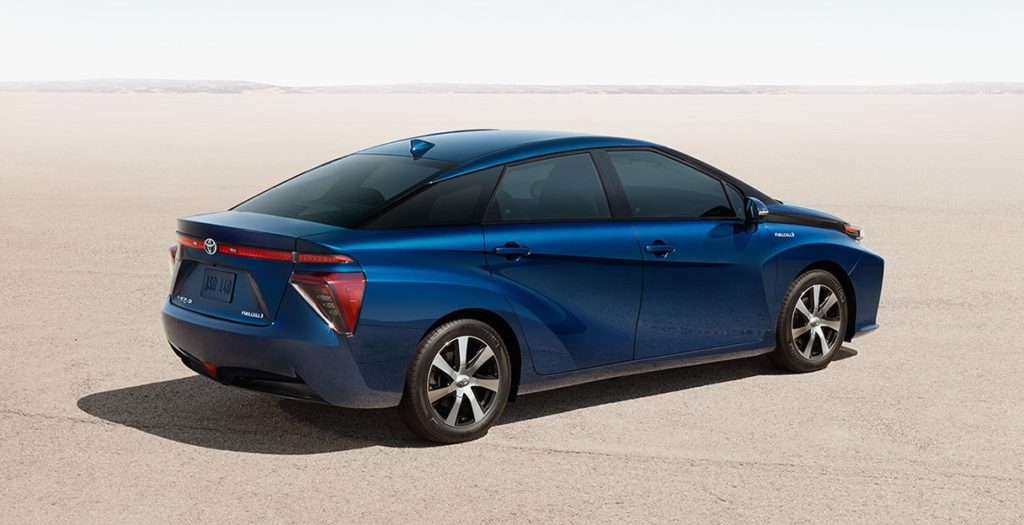 The Toyota Mirai is one of the first mass market fuel cell vehicles to be offered to drivers in Los Angeles. As a hydrogen car, it produces electrical power without a single ounce of fossil fuels – and the only thing that comes out of its exhaust pipe is water vapor. Read on to learn more about the history of this revolutionary technology and how Toyota’s innovative engineering team has devised a way to bring it to market. You’ll also learn more about what makes the Mirai so remarkable. Click here for more information.

The development of hydrogen fuel cell technology was a long and highly complex process. Toyota’s ability to scale up the production of this technology has led to the creation of the Mirai – a one-of-a-kind automobile that runs on hydrogen fuel and kicks out water vapor. But why should drivers in the Los Angeles area be paying attention? There are a number of reasons why a hydrogen automobile is likely to be superior to anything else available on the market today, and we’ll explain exactly why in the coming sections. The end result of this innovative manufacturing process, technology development, engineering, and assembly is the creation of a viable means of transportation that does not run on fossil fuels.

To create the Mirai, Toyota took the latest developments in hydrogen fuel cell technology and combined them with the aesthetics, innovations, and designs of modern supercars. Without a doubt, the new Mirai is one of the most remarkable vehicles of its kind – and it’s coming to a dealership near you. Read on to learn more about the science behind this revolutionary technology and why the Mirai represents the cutting-edge of automotive evolution.

The Benefits of a Fuel Cell Vehicle

Ultimately, the question you’re probably asking yourself is why drivers should seriously consider hydrogen fuel cell vehicles. Here are three key reasons why you should be paying close attention to this new technology:

Want Your Very Own Hydrogen Fuel Cell Vehicle? Apply for the 2017 Mirai Today!

To learn more about the 2017 Mirai and how drivers in Santa Monica and Hawthorne can get their hands on one today, be sure to get in touch with us at Toyota Santa Monica. To learn more, feel free to contact us online or give us a call at 424-645-1268. To visit us in person, head on down to 801 Santa Monica Blvd, Santa Monica, CA.